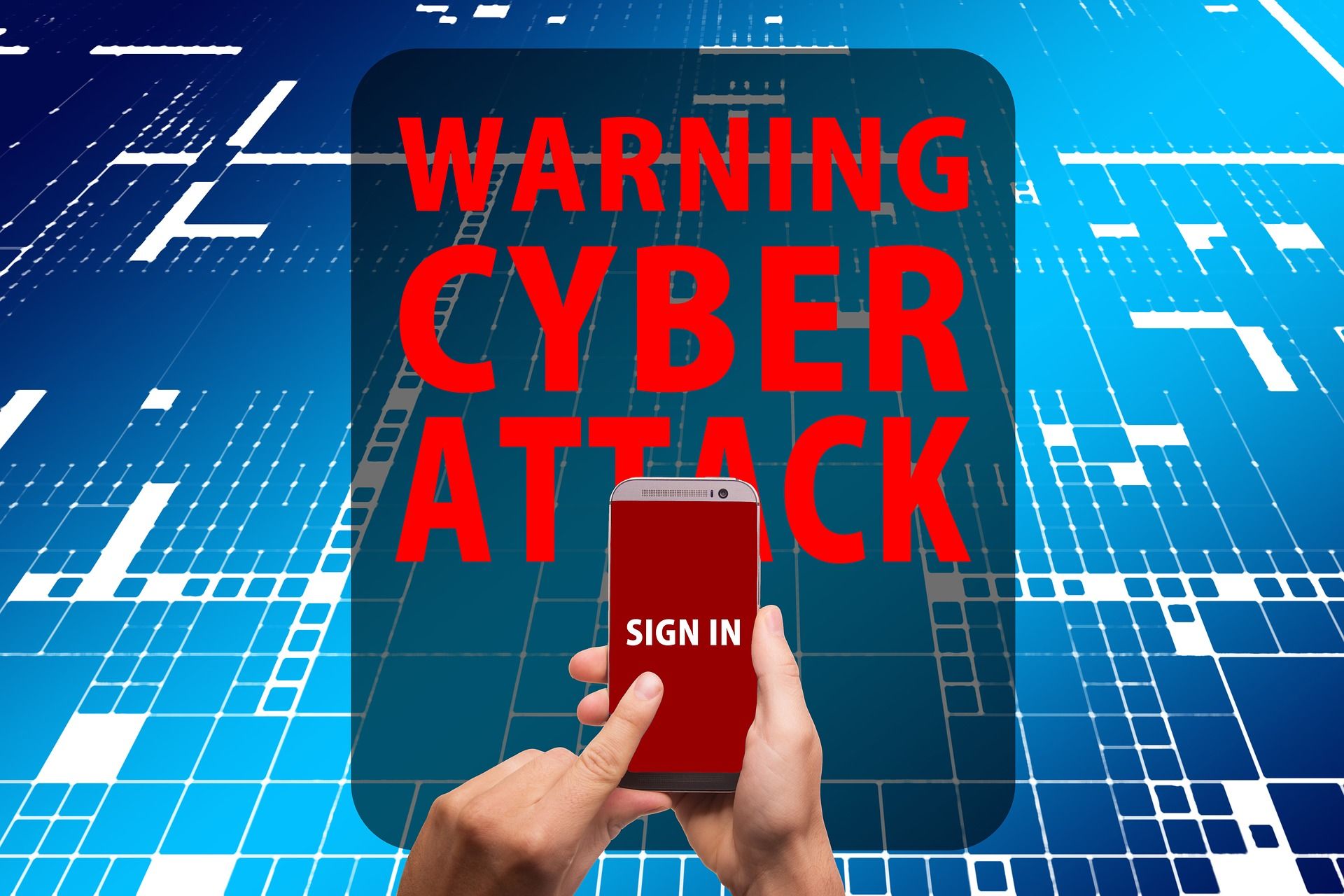 So, you have brought a baby monitor to monitor your bundle of joy. But, do you know the baby monitor is incredibly easy to be hacked?

Yes, according to new research conducted by cybersecurity experts, the common household appliance like a baby monitor can be an easy target for hacking. They expressed their concern on how easily a criminal, pedophile, or a voyeur can take control of your baby monitor.

The fear of being hacked has surged recently due to the increase in home video monitors. Many people install home video cameras to catch those thieves that target the holiday season. Many thought it would give them a piece of mind.

But, experts have a warning.

Hackers find it extremely easy to hack into your cameras when they are integrated with your Wi-Fi signal. Even if you store your stuff in the cloud, your account can be hacked too. What makes your account so vulnerable is that your camera system sends a live image to your smartphone. And, this could make your account vulnerable to attack.

Hackers can find those devices the easiest to hack that is connected to the Internet. You could connect to a web link automatically and try to establish a connection to the web server.

There is even a website called www.insecam.org that has hundreds of thousands of videos captured from unsecured cameras worldwide. And, they stream the illegal footage of unsuspecting people 24 hours a day.

Experts say that hackers can watch your family secretly and use your camera’s IP address to launch a covert attack. The most popular form of attack is something called a Denial of Service (DoS) attack.

A few months back, hospital computers were locked up in unison. What surprised the most is the devices that were most prone to attack. Many of the attacking Internet devices were unsecured webcams. Yes, those are the devices anyone would least suspect for the hack.

Parents May Not Be Aware: Baby Monitor Hacked

Most new parents who are primarily purchasing baby video monitors aren’t aware of the risk involved. A Washington Family understood the risk first hand when a hacker hacked into their baby monitor. The hacker was speaking to the baby through the monitor, and said, “Wake up little boy, daddy’s looking for you”.

How horrific it can be!

The parents believed in the boy once they also heard the hacker’s voice and noticed that the baby monitor’s camera was being used to follow their movements.

This is merely just a case in a growing pile of baby monitor hacking incidents. In another case, parents of a 2-year-old girl heard a hacker’s voice calling their daughter a “moron” and other shocking insults.

In another incident, an Indiana mother heard the Police song coming from her baby monitor, then the hacker revealed that he had been stimulating himself while listening to the family.

Baby monitors are just one category of devices in an expanded spectrum of household devices that can be hacked. Many people think that their computer is the only electronic device that can be hacked. However, they do not realize that network connected digital devices are vulnerable too!

How to Prevent Hacking into Your Baby Monitor

When you are in the market for a baby monitor, the first question you need to ask yourself is: do I need a Wi-Fi enabled baby monitor? Then, do I really need a baby monitor that could be managed remotely?

If you want to prevent your baby monitor from being hacked, you need to buy a baby monitor that can’t establish Wi-Fi or Internet connection.

But, if you do really need to buy a baby monitor with remote access, you can take a few steps to make your device secure and reliable.

The baby monitor you use to keep track of your baby’s movement can be used to harm your family immensely. Learn how hackers can hack into your baby monitor, and what you should do to prevent the hacking.