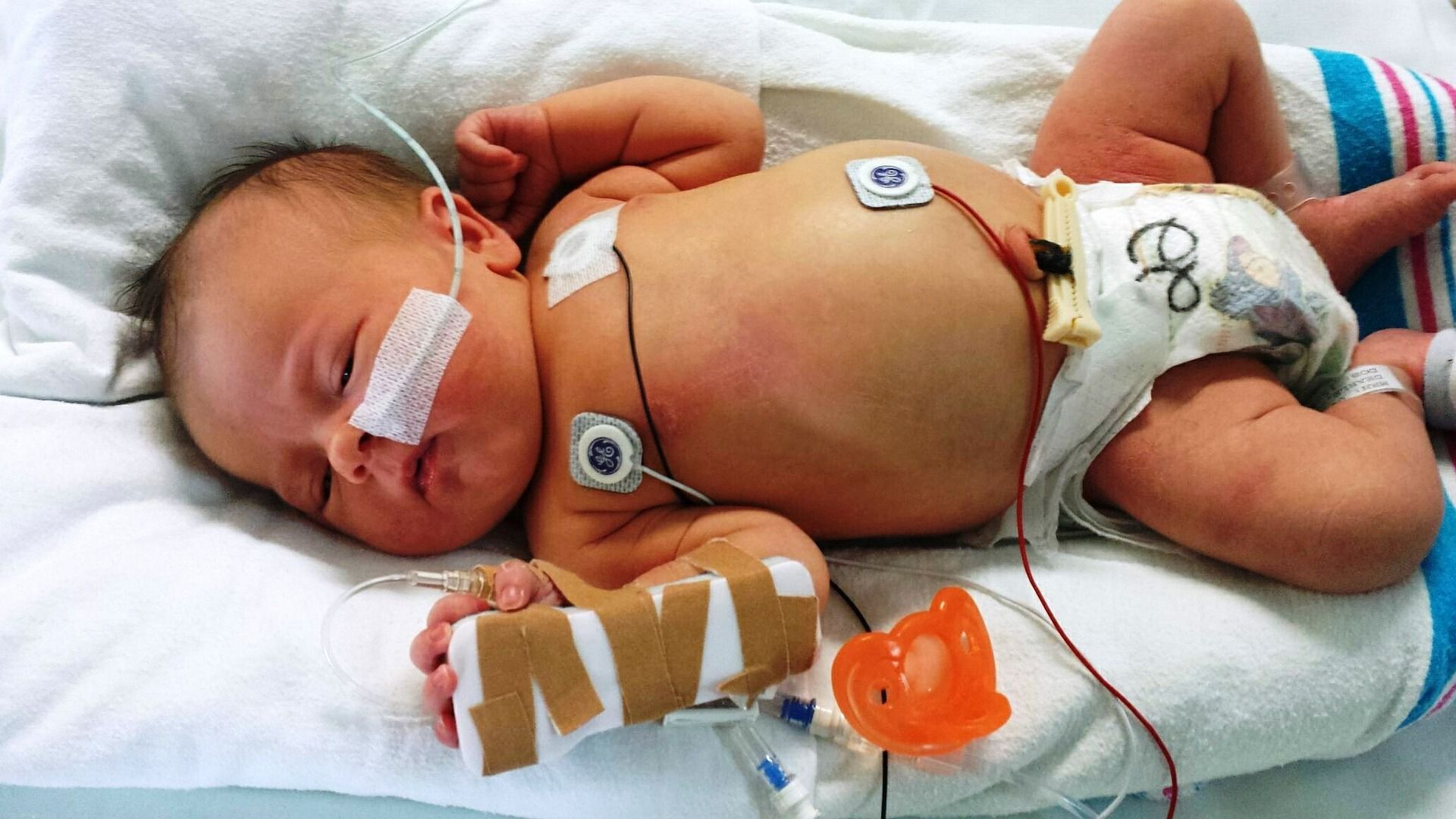 A new study has shown that parents should be cautious of depending on monitors that are aimed at preventing Sudden Infant Death Syndrome (SIDS) by measuring the baby’s vital signs.

This research was published in The Journal of the American Medical Association after being conducted by the Children’s Hospital of Philadelphia (CHOP) Research Institute. The institute tested two baby monitors that are smartphone-integrated.

They tested the Baby Vida and the Owlet Smart Sock 2. Each of these baby monitors uses pulse oximetry that helps them to monitor the oxygen levels on the baby’s skin. They also measure the heart rate to know if there are any abnormal breathing patterns.

The lead pediatrician and researcher of the study, Dr. Christopher P. Bonafide used these monitors on 30 infants aged between 0 to six months. He said he was pretty shocked by the results of the two monitors, according to his interview on Good Morning America.

According to Bonafide, the two baby monitors were advertised to have the same technology, but their performance was different.

The Owlet Smart Sock 2 is slightly about twice the price of Baby Vida, and it happens to have a fairly better performance regarding pulse oximetry. However, the monitor showed some inconsistencies based on the hospital-grade monitor.

Dr. Bonafide claims he noticed the monitor was also better at measuring the oxygen level in the skin/blood.

On the other hand, Baby Vida gave inaccurate heart rate and oxygen saturation readings. Bonafide also states that the Baby Vida would read that the baby’s heart rates were extremely low when they were actually normal. In case the monitor alarms you of a low oxygen level or heart rate, you might end up rushing your little one to the emergency room, which would cost you money.

Bonafide also said that Baby Vida would suggest the opposite oxygen saturation. For instance, it can indicate that the oxygen level of the baby is normal when they are abnormally low.

According to Dr. Christopher P. Bonifade, parents buy such baby monitors to tell them something is amiss, but not that things are okay. The pediatrician stated that the study was specifically meant to show how the monitors are not so reliable to them.

If you are a parent and you are using the pulse oximetry baby monitors, you should inform your pediatrician. This is according to Dr. Bonafide. He also stated that alarms on those baby monitors might go off, which could be false {or true} alarms. Talking to the pediatrician can help you know what you should do whenever the alarm goes off.

Another pediatrician from Mayo Clinic Children’s Center, Dr. Angela Mattke, was interviewed on Good Morning America, and she said some commercial devices {baby monitors} could mislead parents. In this case, the parents may not follow the recommended SIDS precautions by the American Academy of Pediatrics.

According to Dr. Angela Mattke and the American Academy of Pediatrics, here are some of the safe and effective methods of preventing SIDS.

The report on parents cautioned about using monitors to prevent SIDS after a new study shows that some baby monitors are not as reliable as such when it comes to monitoring the oxygen level and heart rate of the baby.

However, there are some reliable baby monitors out there. Clearly, the two baby monitors that were studied already had low customer ratings. But some units have good ratings and perform well too.

Honestly, a good baby monitor can help you keep track of your baby’s breathing patterns and oxygen levels.